The astronomical cost of children’s social care is back in the spotlight.

It is a key area of focus for the children’s social care review, as set out in its ‘case for change’ report. Ahead of its publication in June, the man leading the review, Josh MacAlister, urged residential care providers to cut their “indefensible” fees and profit levels.

But it’s not only the firms running children’s homes who bear responsibility for the current situation. The Good Law Project is currently waiting for permission to commence legal action against five local authorities for not complying with their duty to ensure there is there is enough provision in their area to enable children to be placed locally if in their best interests.

Data shows these councils to be among the worst offenders for placing children out of area in expensive private-provider arrangements. The eye-watering costs of these are often shared when the tenders appear on social media, with some showing that millions of pounds a year are being spent on two or three children.

Earlier this month, Article 39 was granted permission to bring a judicial review on the dreadful decision to ban children’s placements in unregulated accommodation only for those aged under 16, allowing them to continue for those above this age.

All this sits against the backdrop of more and more children entering care – with demand for placements being exacerbated by an ongoing foster carer retention crisis. If the latter issue were properly addressed, it could substantially reduce costs and ensure more children were able to stay close to home, in households providing care.

So why is there no focus on improving desperately foster carer retention? Last year the children’s minister, Vicky Ford, acknowledged to me the issues around foster carer treatment and retention which she politely described as a “a gap between legislation and practice”.

I have attended all-party parliamentary groups (APPGs), listened to horror stories shared with a cross-party group of MPs and shared my own experiences of supporting fostering families around the UK.

These included a case where a child with learning difficulties was removed without warning from her loving foster home, in her pyjamas while she was off sick from school. I later helped the foster carer obtain an apology from the director of children’s services.

My file review of the case uncovered that the child was removed at 4.30pm – after the foster carer had made a formal complaint about the social worker via email at noon the same day. The justifications for removing the child and suspending the carer were not allegations, and included “using professional language in a report” and other strange reasons. A lack of appropriate oversight and the lack of representation available to the foster carer meant that all this occurred without scrutiny.

In my experience of supporting carers, these types of ‘retaliations’ are far too common in local authority settings. In private-provider settings, meanwhile, it is often when a foster carer announces their intention to transfer to another agency that retaliation occurs – to prevent the move.

How can this be allowed to happen? Because foster carers are excluded from all basic rights and protection afforded to the rest of the social care workforce, including a legal duty of care, protection from discrimination and unfair dismissal and even whistleblowing.

This makes foster carers – and, it goes without saying, any foster children in their household – extremely vulnerable. Employment legislation exists for good reason, and anyone who believes it is safe practice for the role of foster carers to sit outside of the law is either naive or has a vested interest in such unsafe and unfair arrangements.

This peculiar state of affairs was touched upon in a recent Court of Appeal ruling on unions for foster carers, which found that refusing a union listing for the National Union of Professional Foster Carers NUPFC, is a breach of Article 11 of the Human Rights Act.

It is only a ruling on this very “limited and specific issue” and it does not confer “worker “ status on foster carers – but nonetheless the subject was raised.

“The Government may wish at least to consider whether it would make sense for it to consider seeking now to introduce bespoke legislative provision for the position of foster carers, which would either preserve the present exclusion or provide for rights appropriate to their very unusual role,” said Lord Justice Underhill.

The current employment status of foster carers remains in limbo due to a precedent set by 20-year-old case law, which holds that there is no contract between a local authority and foster carers – and therefore no worker status – because fostering arrangements are entered under statutory obligation.

“This is puzzling,” Lord Justice Bean commented. “There are other types of work, such as teaching and nursing, where pay and conditions are determined nationally pursuant to statutory powers and cannot be varied by the parties. But I respectfully suggest that it may require reconsideration, either by the Supreme Court or by Parliament.”

The Lord Justices reached the same conclusion, for the same reasons, that I had stated in blog posts months earlier – that the precedent is flawed. But they also gave weight to the strange argument that affording foster carers the same basic rights and protections enjoyed by everyone else would be harmful to children, because it would somehow turn the fostering home into a workplace.

There is one massive flaw in this seemingly reasonable and emotive argument, which the DfE and local government love to claim is in the best interests of children.

Basic rights and protection for foster carers would not be harmful for the children in their care. The exact opposite is true.

Children suffer due to unnecessary moves, for unjust reasons, because the lack of rights and protection for foster carers mean that ‘challenging the system’, ‘whistleblowing’ and ‘advocating too well for children’ are some of many reasons they may be ‘removed’ from their role and blacklisted, never to foster again. The children moved (often kicking and screaming) as part of this process are collateral damage.

It is precisely this lack that feeds the costly retention crisis, and fuels the out-of-area placements that cost the taxpayer astronomical sums.

When a foster carer is forced from their role, they do not go elsewhere and foster again. In any other role, leaving an employer does not prevent you seeking a similar position elsewhere. This is one of the reasons why the system is so broken and costs are out of control.

Surely addressing this should be a priority?

It is time to face this head on and have serious, grown-up conversations about how we can retain foster carers, save money and protect children from unnecessary moves and out-of-area placements. Our door is open to discuss how this can best be achieved.

Jane Collins is the director of Foster Support, a not-for-profit social enterprise run by foster carers that offers support and guidance to fostering families with the aim of improving retention. 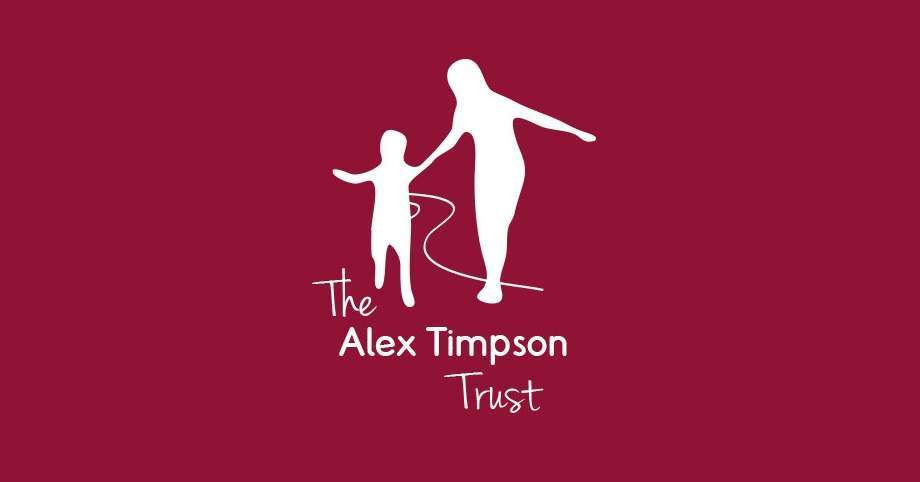 Achievers of the Month | October – January 2019 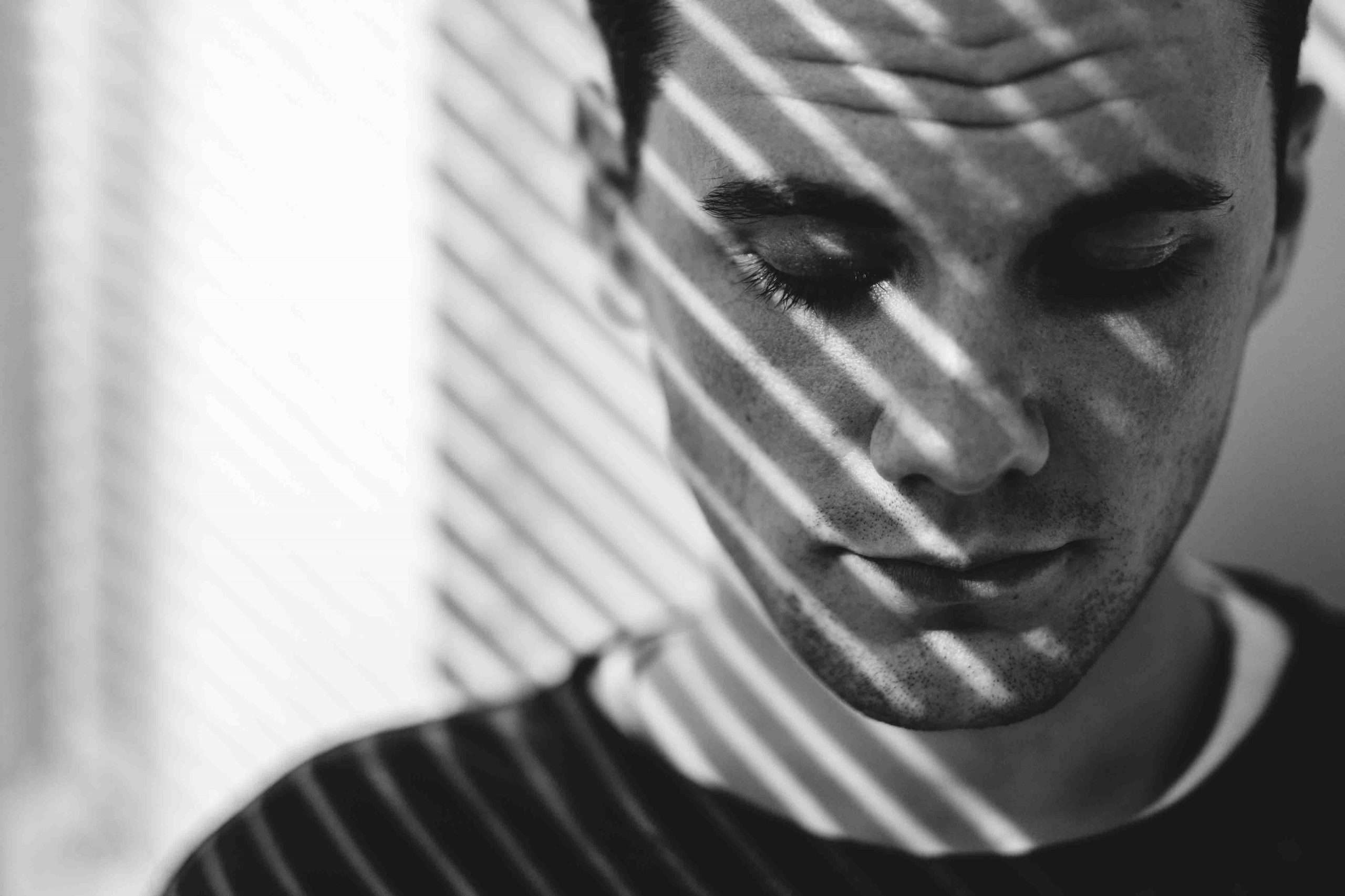