The Best Foster Care Documentaries You Can Watch Today

Looking after children in care can be rewarding, but is bound to come with a lot of challenges. Documentaries can be a great resource for you to learn more about foster care, before you make the decision to become a carer. We want to help you make that decision, so we’ve rounded up some of the best foster care documentaries that you can watch today, in order to make a better informed choice.

Lives in Care explores the life of Tony Simpson, who was born into a Salvation Army mother and baby home, and stayed in care until the age of 16. The radio documentary looks into what life is like living in care today, compared to what Mr Simpson had to go through when he was a youngster. The series looks at the trauma that can arise from being in care and how this can impact you for years to come. There are also conversations with legislators and other key stakeholders in the care system who discuss ways to improve the system, after the recent ‘Independent Review of Children’s Social Care’ recommended that the system needs a complete overhaul due to the amount of stress it has caused.

From Cradle to Care

From Cradle to Care looks at the large increase of newborns being taken into care within hours of being born. Nigel Richardson CBE, the former director of Children’s Services at Leeds City Council, explores the possible reasons as to why there has been such an increase, not only in England, but in Wales and Ireland too. A mother in Wales named Katie talks about her experience with having her children taken away from her, and how she was supported by a local charity.

Split Up in Care: Life Without Siblings

This documentary explores the life of BBC journalist and presenter; Ashley John-Baptiste, who grew up in care and spent most of his life believing that he was an only child. Once he was in his mid-twenties he got a message online from a man claiming to be his brother. In the documentary, Ashley speaks to children and young people to find out about how their lives have changed having been separated from their siblings. Ashley also speaks to Debbie Bright from ‘The Only Way is Essex’ who has been a foster carer for over 25 years.

The documentary also looks into Scotland’s news law which allows siblings to maintain their relationships.

The Last Tree tells the semi-autobiographical story written by Shola Amoo, who spent part of his childhood living with a foster carer in Lincolnshire. Shola’s story is told by the character Femi, who after living in Lincolnshire returns to living with his mother in London. This is where he struggles living in a new environment, as a Nigerian young man growing up in the early 2000s. The story is semi-autobiographical as Mr Amoo wanted to keep some of his life private, as well as share some of the stories of other young people who grew up in similar situations to him.

Sir Mo Farah has recently revealed that he came over to the UK from Somalia and lived with another family for most of his childhood. He is a victim of child trafficking and modern slavery. The documentary looks at his upbringing, and the journey he had from Somalia, through to the first family he lived with who trafficked him, to the aunt he lived with after social services got involved, to the subsequent years that led to him winning two gold medals at the London 2012 Olympics.

‘The Fixers’ are young people from across the UK who are determined to support other people by sharing their stories to raise awareness of a variety of different issues. Their stories are released through many different mediums, including documentaries, leaflets, campaigns, events and more. On their website you will find lots of different short films or tv appearances where one of the ‘fixers’ has discussed foster care. Topics include but not limited to:

Thank you for reading about our recommended foster care documentaries. Which of these shows will you be watching tonight? Check out our blog for future posts about foster care.

If you think you can provide a safe and loving home to children and young people, then please get in touch with us today, we’d love to hear from you.

Find Out What’s on in Telford and Shropshire | November 2022

Find Out What’s on for Families in Birmingham | November 2022

Find Out What’s on in the Black Country | November 2022

What’s On for Families in Staffordshire | October 22 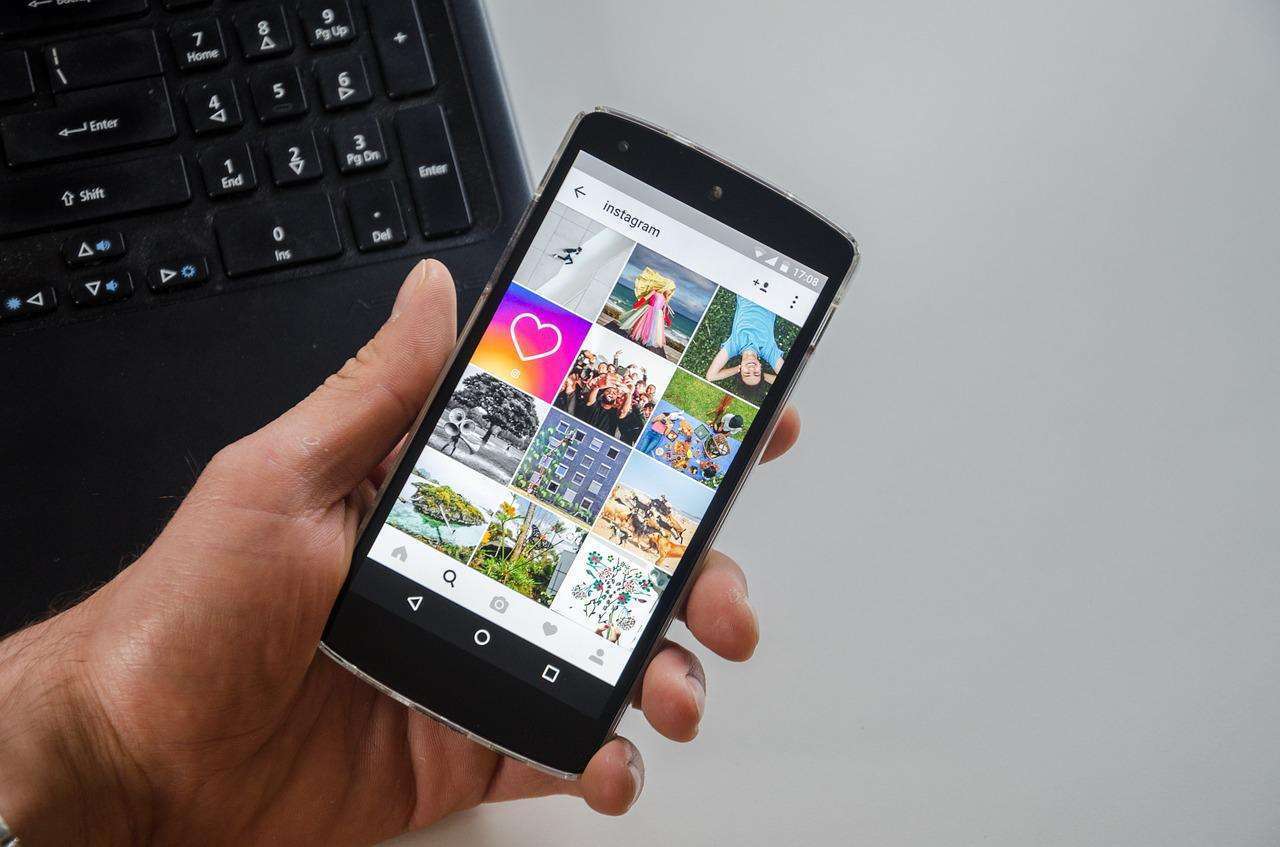 Scroll to Top
We use cookies to ensure that we give you the best experience on our website. If you continue to use this site we will assume that you are happy with it.OKPrivacy Policy