After an intense lockdown, with six adults sharing one small house, Tascha Oldland experienced a “terrible emptiness” when her two eldest children left home to study in September.

“The beginning of lockdown was awful: six of us were living under one roof for the first time in a couple of years,” she said. “But after a few months we all settled and despite the stress of everything that was happening, I feel pretty lucky to have had that bonus time with my two eldest children,” she said. “But the payoff seems to be this terrible emptiness now they’ve gone!”

Parents are struggling to cope with the wrench of an empty nest after the extra closeness of lockdown, a survey has found, with 98% of parents polled saying they suffered “extreme grief” after their teenagers left home for university this year.

The survey by Unite Students of 1,000 parents of first-year university students found that empty nest syndrome hit parents particularly hard this year, with 93% of those surveyed believing that being closer to their children throughout the pandemic made the situation worse and 98% of parents dropping off a child at university for the first time this autumn saying they have experienced extreme grief.Advertisement

But a callout by the Guardian has found stories of parents’ heightened distress being countered by relief that their children managed to leave home despite the academic and personal difficulties wrought by the pandemic.

Bonnie struggled to support her son when they thought he would not get into medical school after exams were cancelled during lockdown.

“Everything was dependent on his A-level results, and then his school sent through an email saying: ‘Thank you and goodbye to Y13.’ It was brutal. His chance of getting into medical school depended entirely on his work up to that point,” she said.

Fortunately, her son did get an offer to study medicine. “It was an incredible moment,” she said. But the rollercoaster ride had been so exhausting that Bonnie, a single mother who had always expected to suffer extreme empty nest syndrome, now feels only happiness that her son has managed to leave home to do what he so badly wanted to do.

‘My nest is now empty and I am dealing with grief, but surprisingly, it is not grief about him leaving because I’m so happy for him, and so far, he is thriving,” she said. “It’s grief because I’ve sent my child out into this uncertain world and our last year of being together has been chewed up and kicked around.

“It’s going to take time to come to terms with it all, and I can only hope that I have fired his arrow far enough that my child gets to rise above this in a way I never could.”

Dr Dominique Thompson, an expert on empty nest syndrome and co-author of How to Grow a Grown Up, said: “Empty nest syndrome can feel very similar to bereavement and it seems parents are really feeling it this year, perhaps more so because of the pandemic.”

But Elaine, a project manager in Ireland, said that, to her surprise, delight was by far the most overwhelming emotion she felt when her son went to university in September.

“I love him dearly and we have a good relationship but he was so clearly ready to leave, and for some time I worried that his first experience of university would be sitting in his bedroom, studying online and not meeting anyone,” she said.

“I am thrilled to think that he is meeting and socialising with actual new people, going to actual lectures. This is why delight predominates. While I am sad to see him go, I would be an awful lot sadder if he were unable to go.”Advertisement

Arti Rose, a civil servant living in Warwickshire, also said the pain of watching her 18-year-old son leave home to study law at Exeter University was not the overwhelming emotion she expected.

“We are suffering empty nesting but we keep reminding ourselves how lucky we are that he has achieved so much during the most trying time of our lifetimes, and probably generations to come too. We are so proud of him,” she said.

Other parents have found their feelings of emptiness diminished when set against memories from the pandemic. “The house, usually a sanctuary, feels like it’s closing in,” said Umoja, whose twins left for university in September, leaving the house feeling very quiet. “But the pandemic gave us the precious gift of extra time with them. We made some lovely memories, even if they were on our own doorstep.” 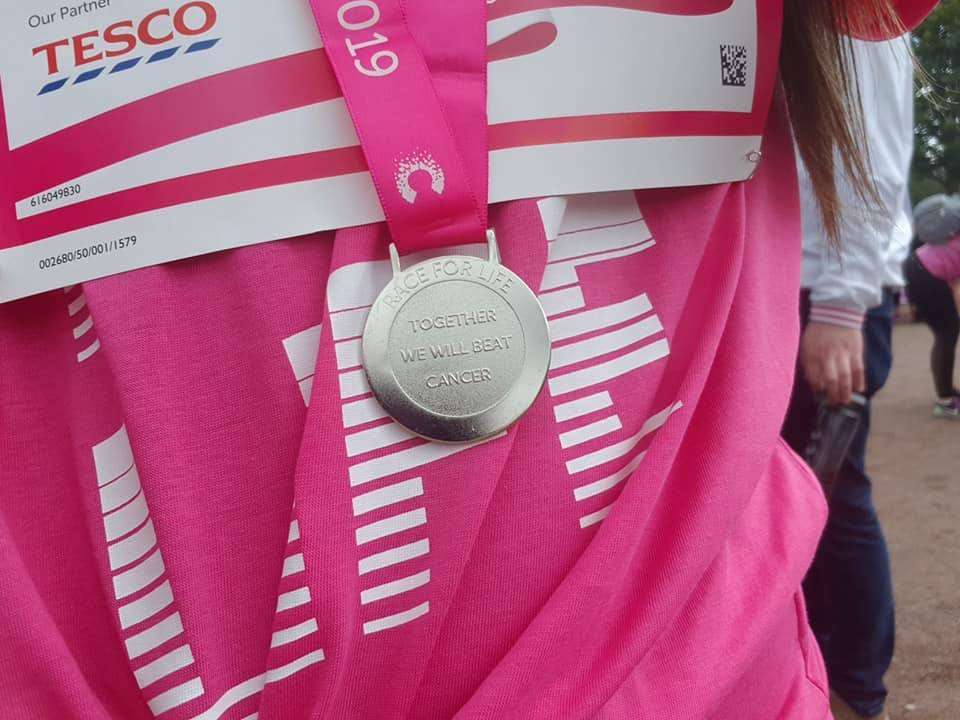