Children and young people are experiencing an epidemic of sleeping problems amid a sharp decline in their mental health triggered by the pandemic, stark new NHS figures show.

Recent years have also seen a dramatic rise in the number of young people of school age who suffer from eating problems, according to a major report into the wellbeing of that age group.

The report, by NHS Digital, also found that most children and young people in England aged 11 to 23 thought Covid restrictions had made their life worse or much worse. The research was conducted in February and March among 3,667 people aged six to 23.

It found that 28.7% of six to 10-year-olds had trouble sleeping on three or more nights in the previous week. Problems getting to sleep, waking in the night or waking early were even more common among older children, affecting more than a third (38.4%) of 11- to 16-year-olds and the majority – 57.1% – of young people aged 17 to 23.

Tom Madders, the director of campaigns at YoungMinds, said: “Teenagers may experience altered sleep patterns as it’s not uncommon for them to stay awake late into the night using their phones, watching TV or gaming.

“This could interfere with everyday life and cause stress with their parents. Having time away from screens to wind down and going to bed at a reasonable time can help.”

Then report also found that one in six (17.4%) of young people aged six to 19 had a “probable mental disorder”. That was the same proportion as when the survey was undertaken last year, five months into the pandemic, which was a big jump on the one in nine deemed to have some sort of mental health problem in 2017.

Overall, 39% of six to 16-year-olds and 53% of those aged 17 to 23 have seen their mental health worsen since 2017, though experts are unclear how much of that is directly related to Covid.

Emma Thomas, YoungMinds’ chief executive, said: “The data shows the alarming pressure young people are facing with their mental health, with many experiencing isolation, loneliness and reduced support caused in part by the pandemic.

“Worryingly, it has become clear that the sharp rise in prevalence we saw at the start of the pandemic was not simply a moment in time.”https://interactive.guim.co.uk/uploader/embed/2021/09/eating-disorderschart/giv-825TU6dwHKDHOE2/

Dr Tamsin Newlove-Delgado of Exeter University, one of the report’s co-authors, said the pandemic meant that “many young people have found it very challenging to negotiate the milestones of leaving school or home, starting work or study or looking for jobs in very different circumstances.Advertisement

“Two-fifths of young people with a probable mental disorder also reported that they hadn’t sought any help or advice between August 2020 and spring 2021, which is worrying, when we know that getting treatment early can help prevent more severe problems later,” she added.

The report also found that:

Sarah Hughes, chief executive of Centre for Mental Health thinktank, said the government’s plans to end the £20-a-week universal credit uplift and Covid furlough scheme “will put children and families across the country at extra risk of mental ill-health”.

NHS England said: “The pandemic has inevitably had an impact on the nation’s mental health, with parents and young people especially stepping up to overcome the challenges posed by the pandemic, and NHS teams supporting over 600,000 children and young and providing specialist mental health care.” 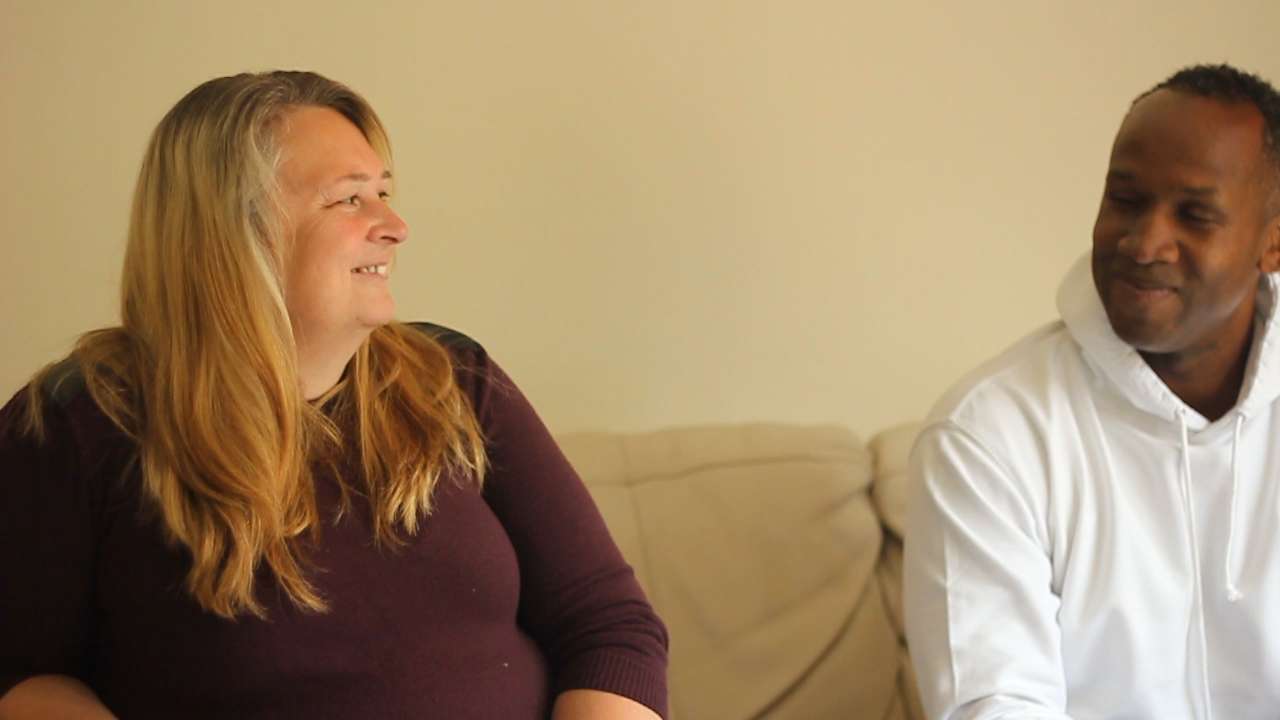 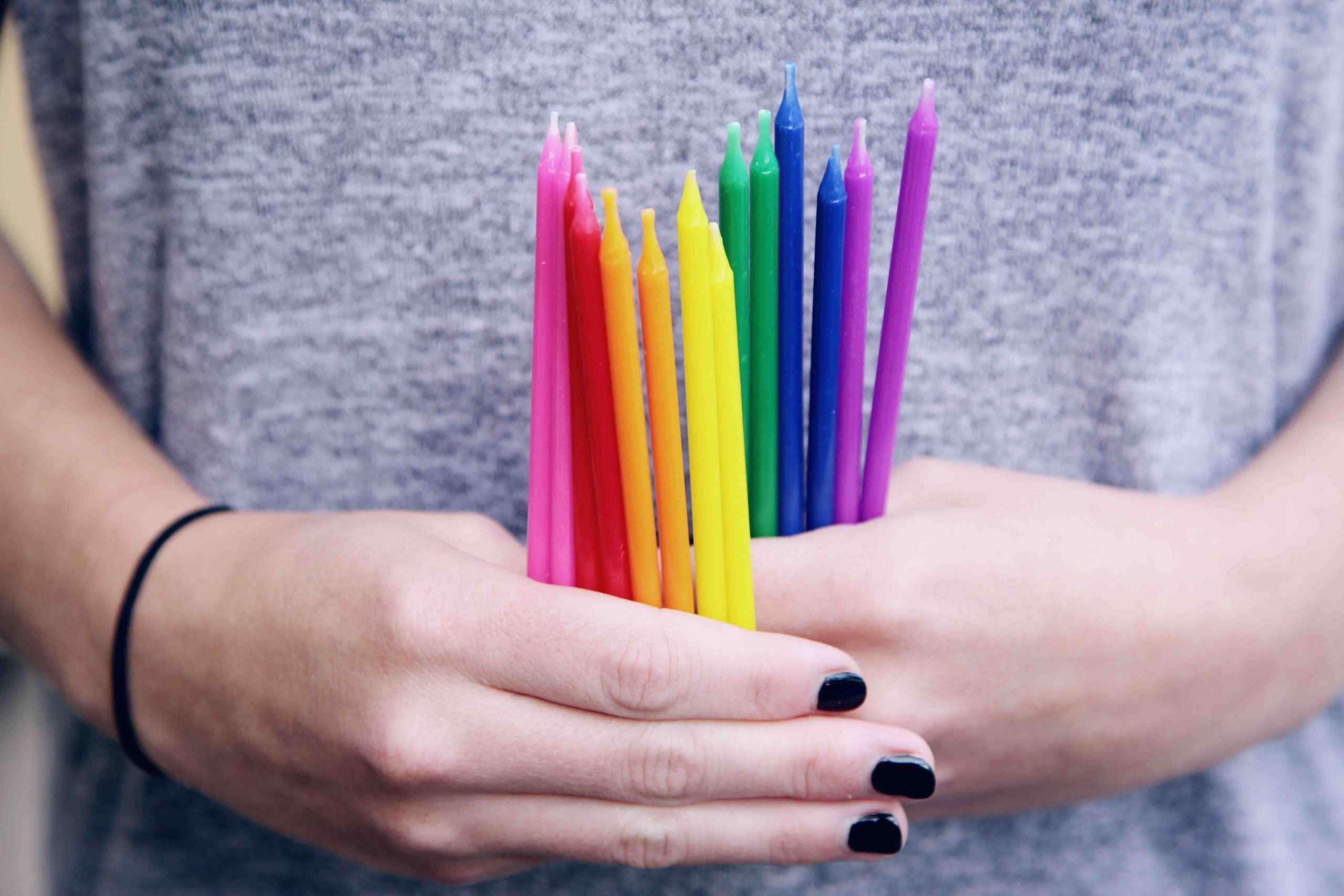