On the 6 and 7 July, the Freedom Fostering team took a number of young people on a residential weekend in Shropshire, where they visited the British Ironworks Centre & Shropshire Sculpture Park in Oswestry.

The weekend afforded the team to spend some time with the young people in a relaxed setting, as well as giving the foster carers the opportunity to have some time to themselves.

Purpose of the visit

The main purpose of the visit was to build emotional resilience, as well as establishing healthy routines for keeping fit, maintaining good hygiene and developing personal relationships.

During the weekend we participated in a number of games and competitions including ‘guess the ingredients’ which one our Social Workers hosted. It involved tasting different fruit and vegetable smoothies and deciphering the ingredients. It allowed the young people the opportunity to try a few ingredients that they might not have tried before and showed them that eating healthily can be enjoyable too.

We also encouraged everyone to enjoy the outdoors as much as they could, providing equipment such as footballs which they relished.

The British Ironworks Centre & Shropshire Sculpture Park is a forge, silversmiths and sculpture park with a large showroom containing an impressive array of unique products. The centre is famous for its safari park of sculptures and its gorilla made entirely of spoons.

We captured a number of photos throughout the weekend, featured below.

During our time with the young people this weekend, we spoke to them about current issues affecting them, including knife and gun crime, social media and peer pressure.

We discussed coping mechanisms for dealing with situations that they felt uncomfortable in, and resources to help them make their own decisions.

One popular theme that cropped up was integrating into a new school. A number of children and young people in care will be relocated to new schools when placed in foster care, and we wanted to talk to them about the issues surrounding this, by giving them advice on how to form new friendships at school.

Thank you to everyone who helped put this residential weekend together. After positive feedback from the young people who attended, we plan on hosting similar weekends in the coming months. Keep an eye on our Newsletter and Events listings.

Find Out What’s on in Staffordshire | November 22

Find Out What’s on in Telford and Shropshire | November 2022

Find Out What’s on for Families in Birmingham | November 2022

Find Out What’s on in the Black Country | November 2022 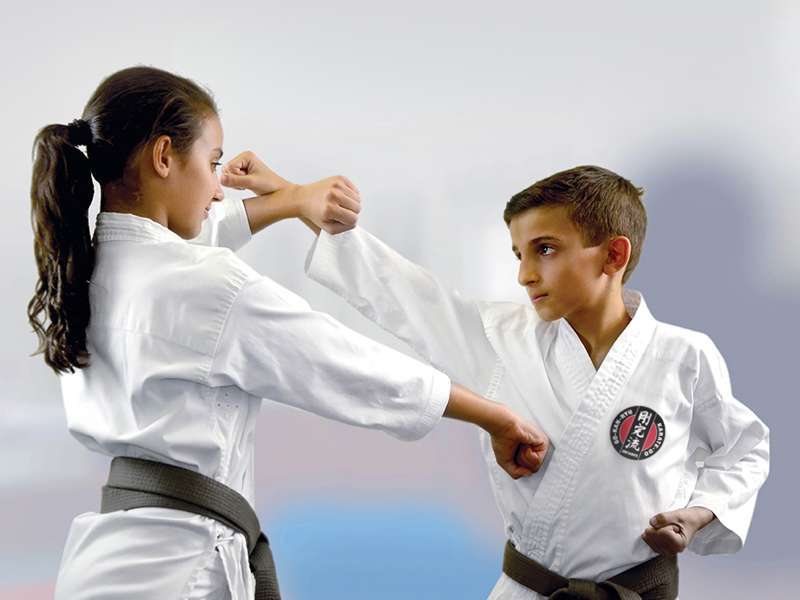 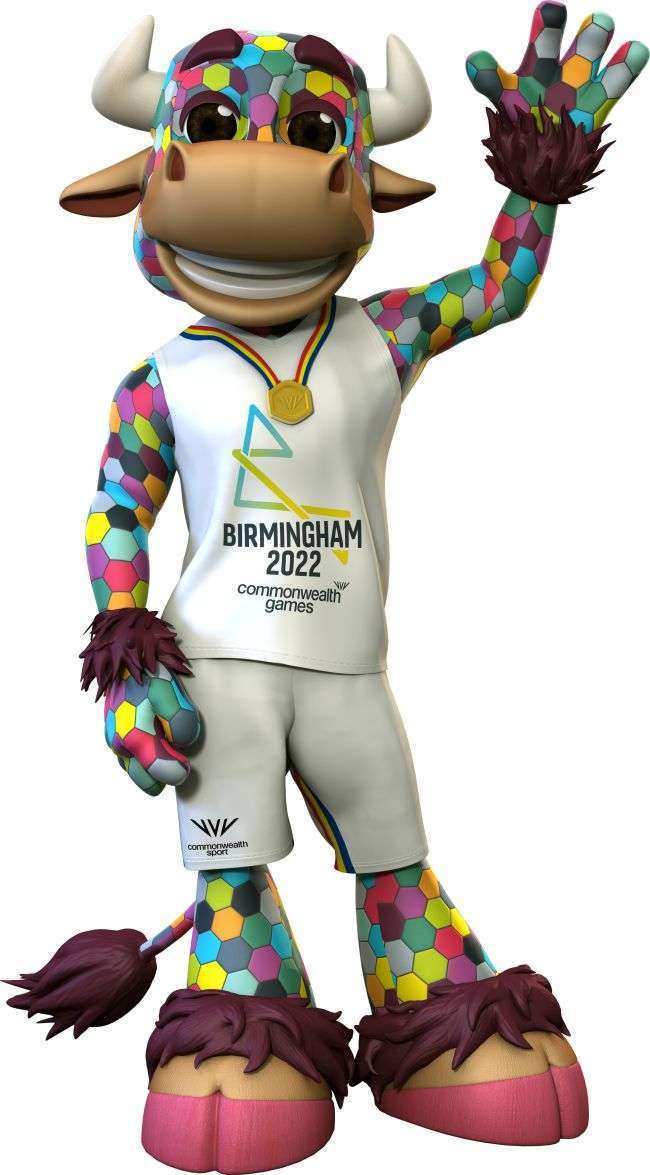 The Commonwealth Games | A Guide for Young People